One Month of Free Meditation

A regular meditation and breathwork practice can help develop a deep, calm, and stable focus. And it’s free for you for the first month!

Join us weekly on Thursdays at 9:30am PT / 12:30pm ET for live meditations. Recordings of previous mediations are available on demand in your Student Portal. Each month there is a discussion group to unpack the richness of  the teachings. Try it out for free today!

The last Thursday of the month

Cost: Free for the first month!

A meditation class that I took with Chase literally changed my life.

This is great! A meditation class that I took with Chase last summer literally changed my life. It empowered me to make a decision that I had not been able to make and could not have made until I was in the proper state. 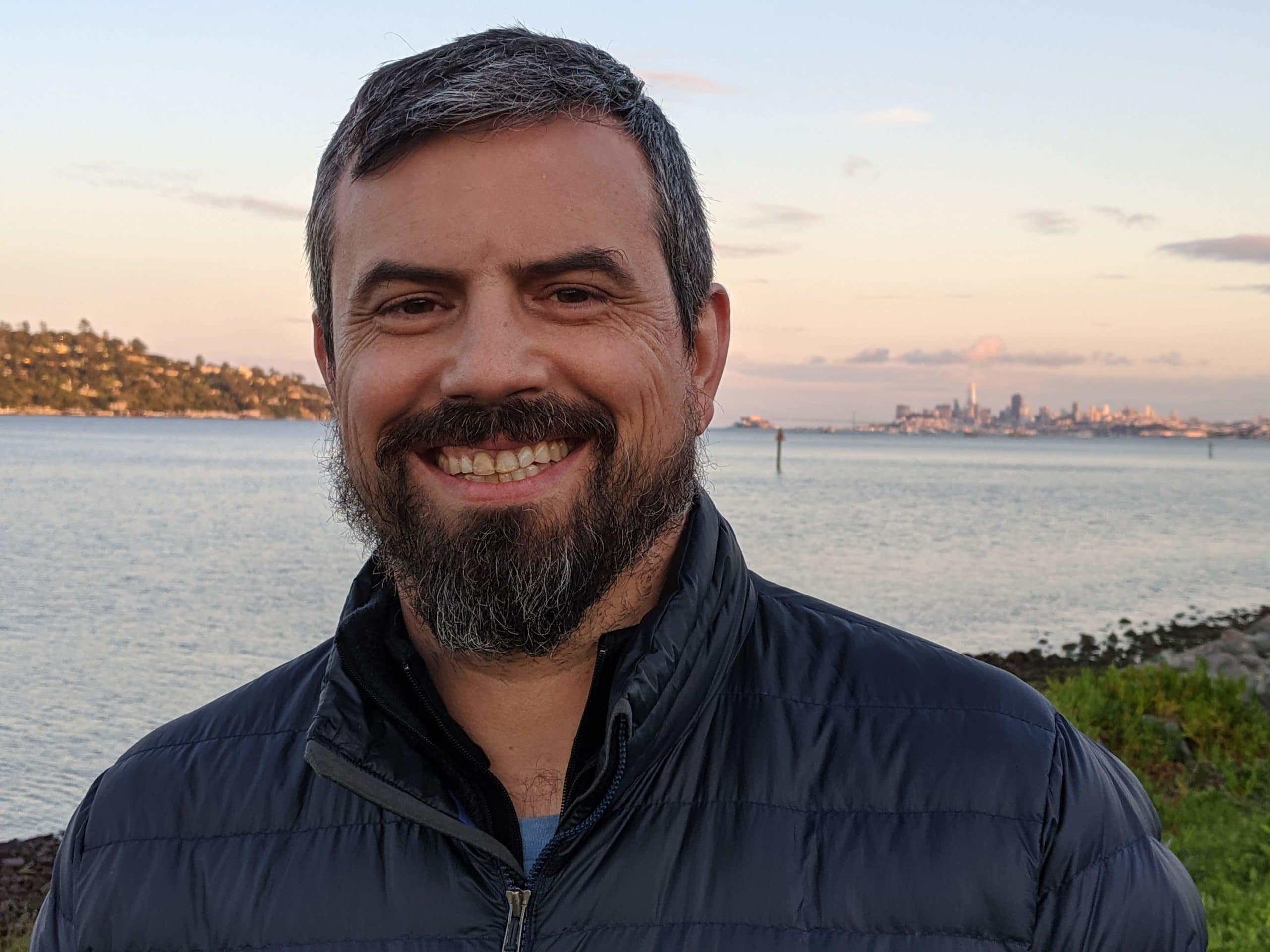 Robyn Love is the founder of Atha Yoga School. She has two decades of personal practice, over a dozen years of teaching and thousands of hours of training. All of that is good and important but it doesn’t really convey her passion for sharing the profound wisdom of yoga, particularly as it is presented in Patanjali’s Yoga Sūtra and other foundational texts. Robyn honours Yoga’s roots in India and takes up its invitation to explore what it means to be alive in a human body. Her teachers are Chase Bossart, Dolphi Wertenbaker, Guta Hedewig, Elizabeth Cunningham Bossart and Bhooma Madavan. Robyn also is a jukai student in the Mountains and Rivers Order of Zen Buddhism. Her teacher is Geoffrey Shugen Arnold, Roshi, the abbott of Zen Mountain Monastery.

No need to worry with our 30 day, no questions asked, money-back guarantee.

At the Yoga Well Institute, we are committed to our students and ensuring this life-changing work is available to all. If finances are the only thing preventing you from enrolling, we invite you to complete our scholarship application and we’ll do our best to work with you. We are especially committed to supporting BIPOC, LGBT+, Veterans, First Responders and other under-represented communities.